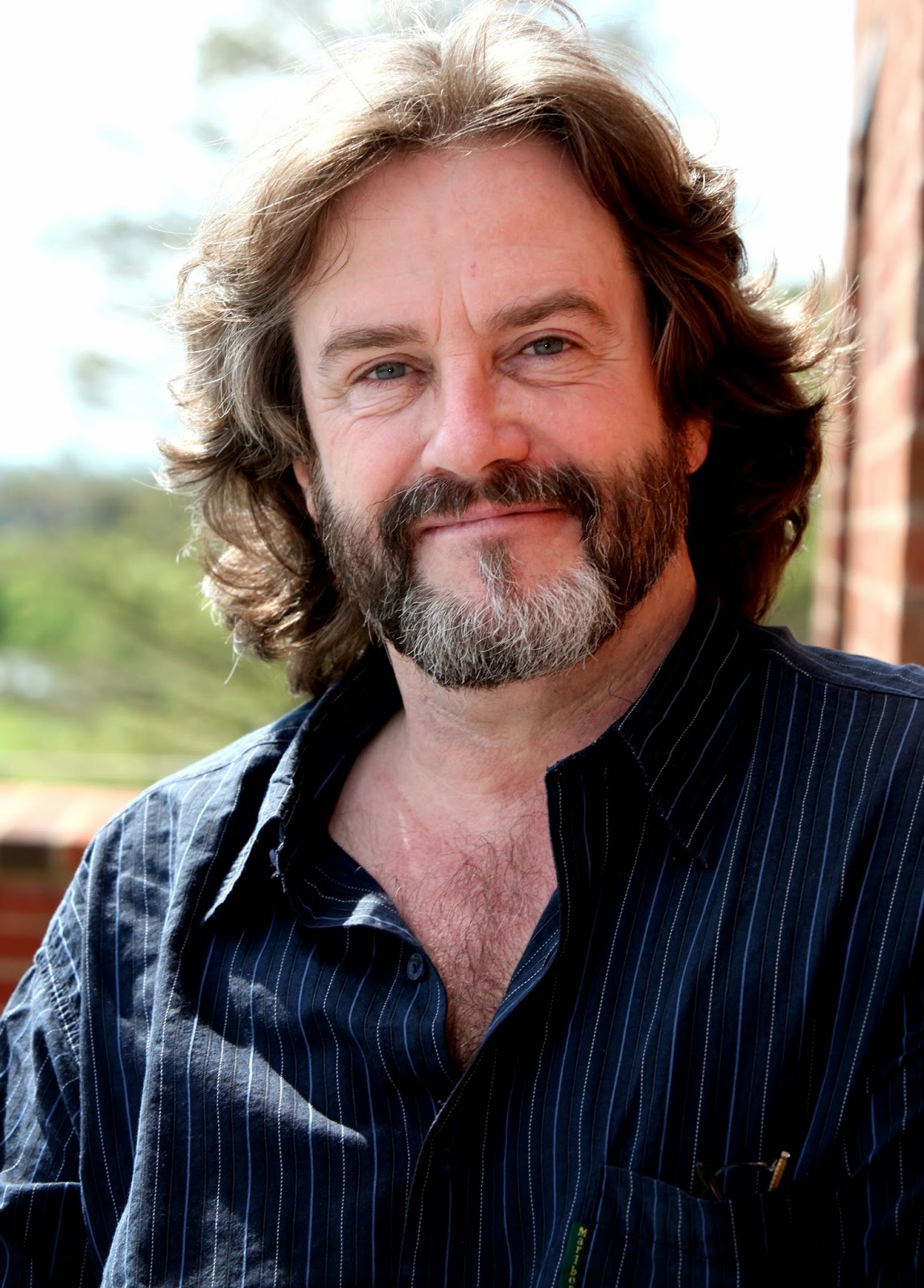 The Winter's Tale
Timon of Athens with Michael Pennington
Macbeth (which was also made into a Channel 4 film)
King John
Much Ado About Nothing with Harriet Walter and Nicholas le Prevost
Doran supervised a season of seldom-performed Jacobean plays, including the debatedly Shakespearean Edward III and works by Philip Massinger, John Fletcher, Ben Jonson, John Marston and George Chapman which earned Doran a Laurence Olivier Award for Outstanding Achievement of the Year
The Taming of the Shrew
Fletcher's sequel, The Tamer Tamed with Alexandra Gilbreath and Jasper Britton
All's Well That Ends Well took Judi Dench back to the RSC after 25 years
Othello with Antony Sher and Sello Maake Ncube
A Midsummer Night's Dream
Antony and Cleopatra with Harriet Walter, and Patrick Stewart who both returned to the RSC after 24 years
Merry Wives The Musical, with Dame Judi Dench and Simon Callow
Coriolanus with Will Houston, Janet Suzman and Timothy West which toured to Madrid and Washington DC (the final production in the Royal Shakespeare Theatre before it closed for redevelopment, re-opening in winter 2010/11)
Doran directed a company in three plays in the Courtyard Theatre including a revival of his 2005 production of A Midsummer Night's Dream, plus Love's Labour's Lost and Hamlet which both featured David Tennant
The award-winning production of Hamlet was also filmed by Illuminations for the BBC and broadcast on Boxing Day 2009
Written on the Heart, a play by David Edgar, to mark the 400th anniversary of the publication of the King James Bible.

Directed Julius Caesar for the World Shakespeare Festival, which played in Stratford-upon-Avon, London, Moscow, New York and Ohio. For Winter 2012 he directed The Orphan of Zhao (Swan Theatre).
Doran directed David Tennant in the title role of Richard II at the Royal Shakespeare Theatre and the Barbican.
Directed Henry IV, Part 1 and Henry IV, Part 2 at the Royal Shakespeare Theatre. The production toured the UK, played at the Barbican, London and was screened live in cinemas.
Directed The Witch of Edmonton in the Swan Theatre with Eileen Atkins in the title role.
Directed Arthur Miller's Death of a Salesman with Antony Sher in the role of Willy Loman, Alex Hassall as Biff and Harriet Walter as Linda Loman.
Directed Shakespeare's Henry V
King&Country on tour - London-China-New York - January-May
Shakespeare Live! from Stratford upon Avon - 23, April
Shakespeare's King Lear with Antony Sher in the title role - August - December, Stratford upon Avon-London
The Tempest with Simon Russell Beale - November-January 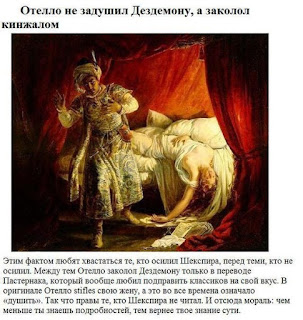 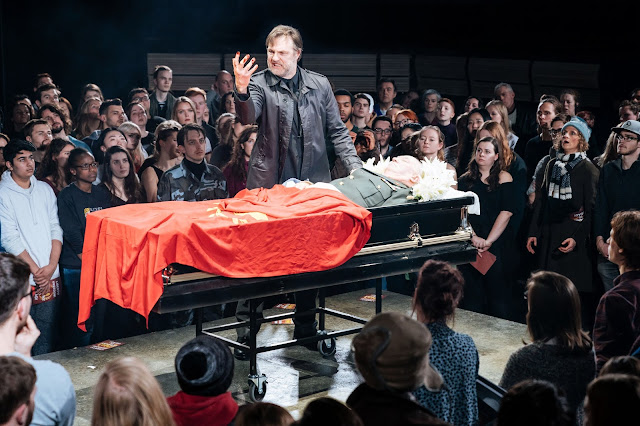