#HappyBirthdayDavidTennant Take part in a poll please! http://goo.gl/1UXlR0 And read about our CONTEST below!

After the successful launch and re-release of «Richard II» in 2014, we started working on our new book. We are preparing the edition of Shakespeare's tragedy «Hamlet». For the first time all the most interesting information about «Hamlet» will be collected under one cover.

The book will include:

This unique publication is 'must have' for every admirer of Shakespeare and British theater!

NB! This is crowdfunded project, the organizers did not earn anything.

Money is needed for layout, preparing the book for publication, printing and shipping. In fact, you only pay for printing your own copy. Were you to print a copy of this book individually, it would cost you no less than 100 USD.

Meanwhile we invite you to take part in a poll: http://goo.gl/1UXlR0 If you want to have such a book, please reply. And share the link with your friends!

And ... we're announcing a contest! 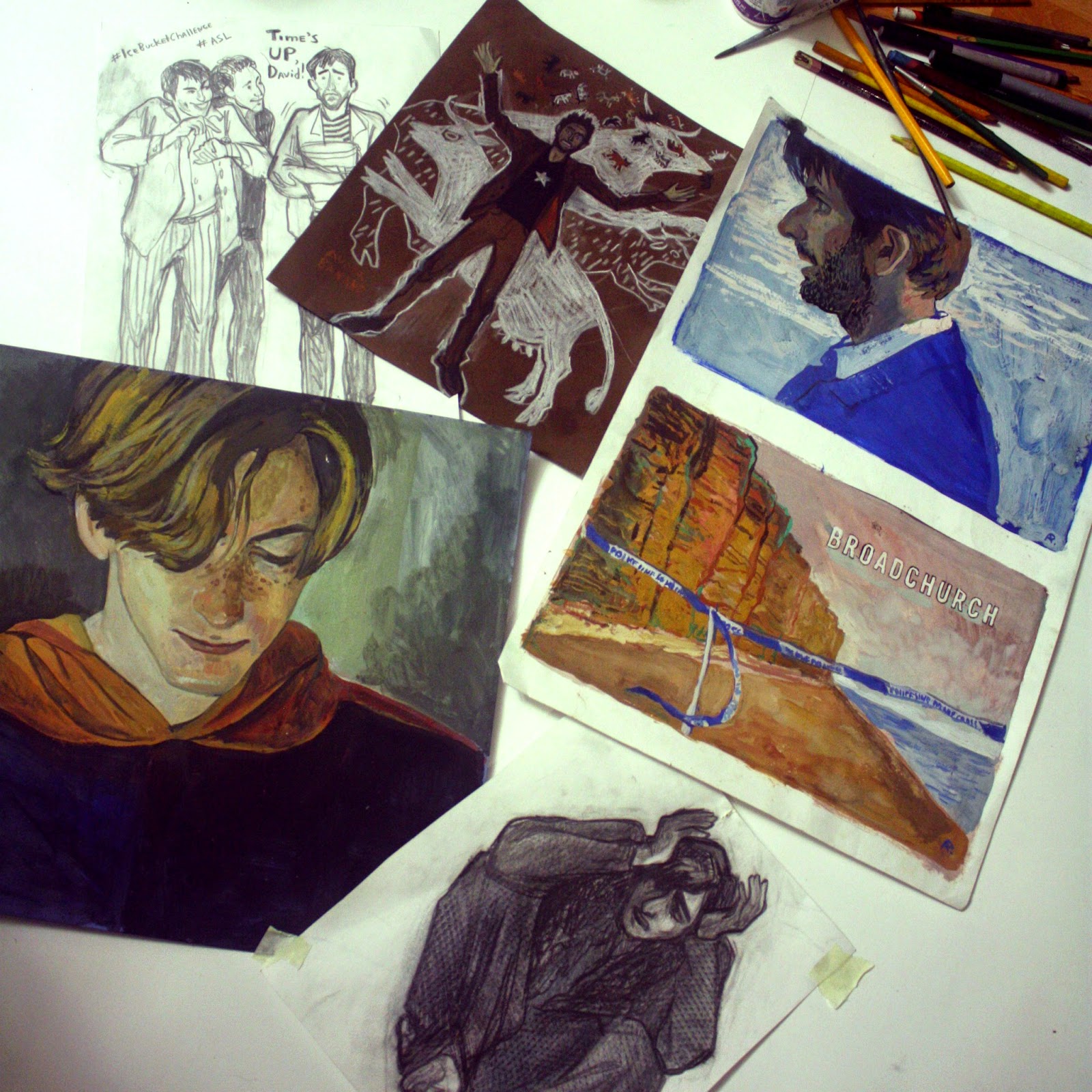 Our posts for sharing: